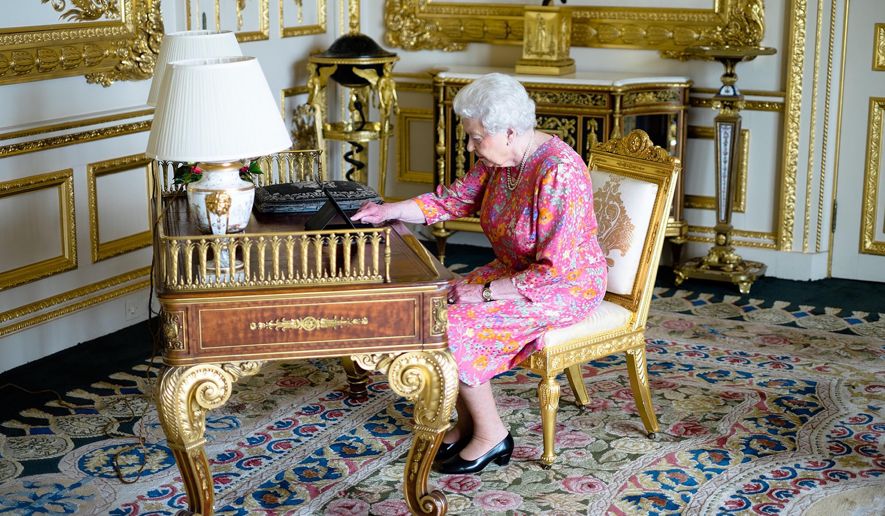 They both had Scottish mothers, live in gilded apartments, recently celebrated milestone birthdays and command tremendous followings on social media. But while Republican presumptive presidential nominee Donald Trump rarely goes a day without at least one tweet, Queen Elizabeth II just fired off her second message on the microblogging service, more than 600 days after her first.

“I am most grateful for the many digital messages of goodwill I have received and would like to thank you all for your kindness,” the British monarch tweeted Tuesday morning, signing her tweet from the @RoyalFamily account as “Elizabeth R.”

“The Queen’s milestone birthday was a huge occasion on Twitter, with users expressing their love and admiration for Her Majesty’s lifelong commitment on her 90th birthday,” Twitter’s Lewis Wiltshire told the Daily Mail.

“It’s really exciting to see The Queen directly respond to the Great British public for their birthday wishes on the platform with her second ever Tweet,” added Mr. Wiltshire, who is the senior director of media partnerships for the San Francisco-based company.

“The Queen’s first ever tweet was sent during a visit to the Science Museum in October 2014 to officially launch their Information Age exhibition,” the Daily Mail said.