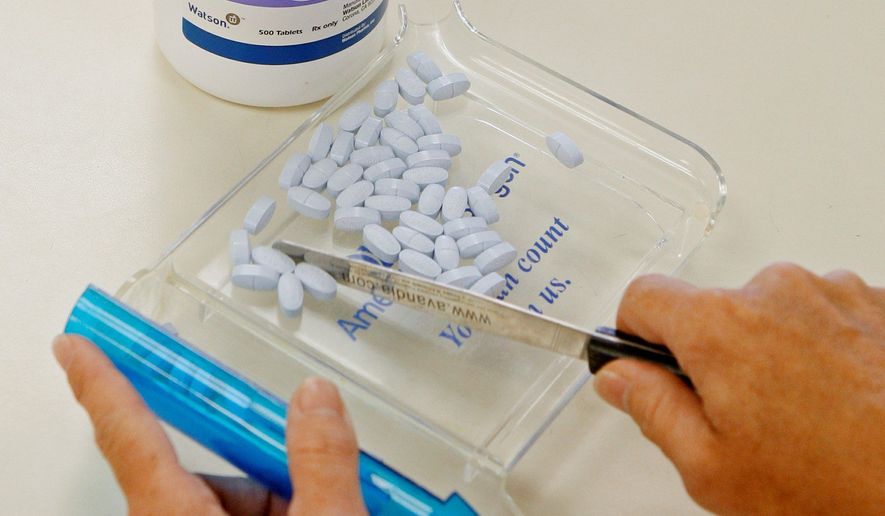 Those who record or live-stream attacks will face tougher penalties in California, dry cleaners in Illinois will think twice before charging women more than men and New York will launch “the nation’s strongest” paid family leave program as the calendar flips to 2018.

A new year means new laws taking effect in states across the country, as policymakers grapple with the latest hot topics in their districts.

In some cases, such as opioids addiction or hiking the minimum wage, states are moving to act on issues where Congress is still figuring out what to do at the federal level.

North Carolina is enacting a law that prevents doctors from prescribing more than five days’ worth of pain pills for things like broken bones, or seven days’ worth after minor surgery, meaning patients would need approval for refills beyond that. Michigan has a similar law that will take effect July 1.

Eighteen states and 20 cities are set to enact minimum wage increases in 2018.

New York, one of those launching a wage hike, is also launching a major family leave program. It allows eligible workers to take up to eight weeks off and still receive half of their pay while bonding with a newborn or adopted child, taking care of a seriously sick family member or addressing obligations resulting from the military deployment of a family member.

Workers will pay into the paid leave system through a payroll tax.

In Illinois, dry cleaners, hair salons and tailors in Illinois will have to provide a price list to customers upon request. The idea is to make pricing more transparent so that service providers are discouraged from charging women more than men.

State senator and bill sponsor Melinda Bush pushed for the measure earlier this year, saying that “too often, women are charged more than men for the same services, while at the same time being paid less for doing the same job. This is unacceptable.”

Also in Illinois, car dealerships that fail to remove flashy decals and paper work from vehicles before they’re driven off the lot would face fines. State Sen. Cristina Castro pushed for the new law after a 22-year-old was struck and killed by a driver whose vision was obstructed during a test drive.

Lawmakers reacting to stark news stories is a common source of new laws. California, for example, will now allow judges to impose stiffer penalties on anyone who was involved in a violent crime and “willfully recorded a video” of the attack in progress.

Jordan’s Law was proposed after a high-profile incident in which a teenager walking out of a Wendy’s in the San Fernando Valley was sucker-punched in late 2016 by another teen he’d never met, leaving him with a fractured skull. Another teen taped the attack and posted it on Snapchat, a messaging app.

State lawmakers said they’re worried about the rising number of attacks in which people appear to be motivated by the ability to share footage of their actions on Facebook Live or other forms of media.

In Michigan, lawmakers responded to the clash of cultures by allowing parents who make their daughters undergo genital mutilation to be stripped of their parental rights.

Earlier this year, the Justice Department accused a doctor of performing mutilation procedures on at least two young girls at a medical clinic in Livonia, Michigan.

The case is believed to be the first in which prosecutors have charged someone with performing female genital mutilation under a federal statute adopted in 1996 banning the practice in the U.S.

The practice involves the total or partial removal of external female genitalia for non-medical reasons — often motivated by cultural, religious or social beliefs about what is considered appropriate sexual behavior.

The World Health Organization recognizes such procedures as a human rights violation.