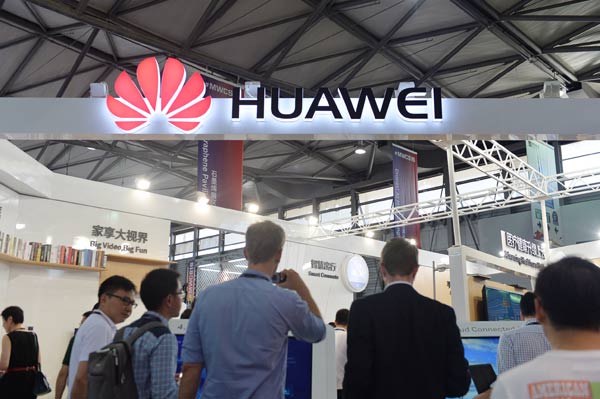 Huawei Technologies Co Ltd, the world’s third largest smartphone vendor, shipped 60.56 million smartphones in the first half of the year, marking a year-on-year growth of 25 percent.

Yu Chengdong, CEO of Huawei’s consumer business unit, said on Tuesday “our revenue is growing faster than our smartphone shipments, which highlights we are selling more expensive smartphones and Huawei is gaining further ground in the premium sector”.

The Chinese technology conglomerate aims to ship 140 million handsets in 2016, after it met the 100 million target last year.

Huawei, the world’s leading telecom equipment maker, announced on Monday that the whole group had grown its revenue by 40 percent to 245.5 billion yuan ($37 billion) in the first six months, up from the 30 percent growth it managed in the first half of 2015.

According to Yu, the company will speed up efforts to expand retail channels in the next half, open more stores worldwide and roll out more cutting-edge products in September.