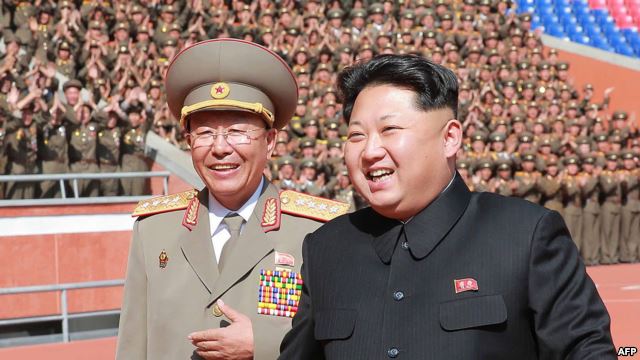 In February, South Korean intelligence officials reported that Army General Ri Yong Gil, the chief of staff of the Korean People’s Army, was executed on corruption and other charges.

But North Korean media reported Tuesday that Ri is alive and was appointed to prominent positions in the country’s Central Committee, the Political Bureau and the Central Military Commission.

Seoul’s Unification Ministry said Tuesday that it confirmed Ri is back after analyzing North Korean state media photos and videos of the party congress.

Ri, who was considered one of North Korean leader Kim Jong Un’s most trusted aides, missed two key national meetings in February. Shortly after, reports surfaced from Seoul that Kim had him executed.

Reports of executions, purges and disappearances have been common since Kim Jong-Un assumed power in 2011after the death of his father, Kim Jong-il.

The blunder highlights the difficulty of obtaining accurate information about the inner workings of one world’s most closed governments.