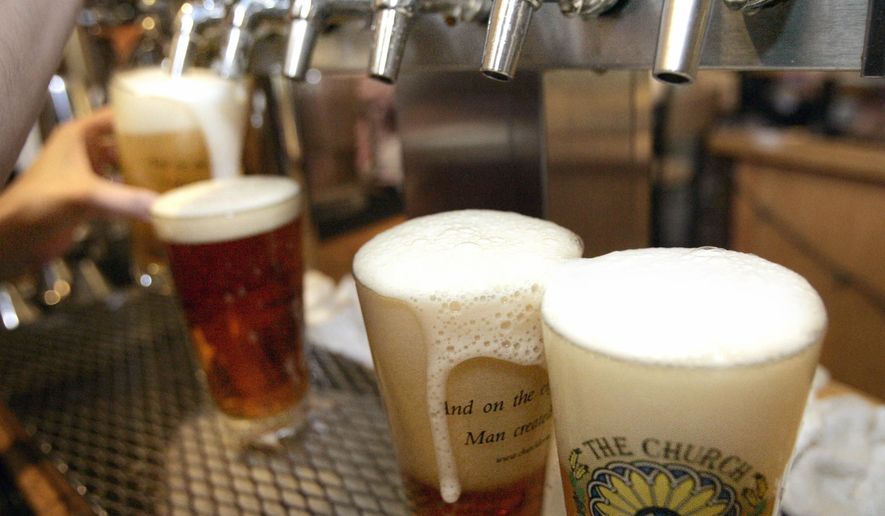 Drivers killed in fatal car crashes are now more likely to be on drugs than drunk, according to a report published Wednesday, prompting its authors to demand lawmakers “do something” about the uptick of drug-related casualties.

Fewer drunk drivers were killed in automobile accidents in 2015 than drivers who tested positive for drugs, the Governors Highway Safety Association and the Foundation for Advancing Alcohol Responsibility said in Wednesday’sreport.

Forty-three percent of drivers tested after fatal crashes that year had drugs in their system, compared to 37 percent who tested above the legal limit for alcohol consumption, the report said, citing data provided by the National Highway Traffic Safety Administration’s Fatality Analysis Reporting System, FARS.

“We have new data that show drugs are more prevalent to drivers than alcohol is for the first time,” Jim Hedlund, a former National Highway Traffic Safety Administration official and author of the report, told CBS News.

Of the drivers killed with drugs in their system, 36.5 percent tested positive for marijuana, according to the data. Amphetamine, or speed, was the second-most prevalent at 9.3 percent.

“We have a drug crisis in this country. I think that’s clearly evident and it’s impacting traffic safety,” Jonathan Adkins, executive director of the GHSA, told West Virginia’s Metro News.

According to the report’s authors, the findings show a clear and present need for law enforcement to detect and deter drugged driving. With drivers experimenting with hundreds of different drugs, however, police continue to wrestle with understanding the affects of various substances in addition to identifying the signs and symptoms of subsequently induced impairment.

“Officers need to know more than they do for alcohol how to suspect drug impairment, and know that it can exhibit itself in different ways,” Mr. Hedlund told the Duluth News Tribune. “Drug impairment has different signs and symptoms — think of the difference between uppers and downers.

“As states across the country continue to struggle with drug-impaired driving, it’s critical that we help them understand the current landscape and provide examples of best practices so they can craft the most effective countermeasures,” Mr. Adkins said.

Driving under the influence of drugs or alcohol is illegal in all 50 states.