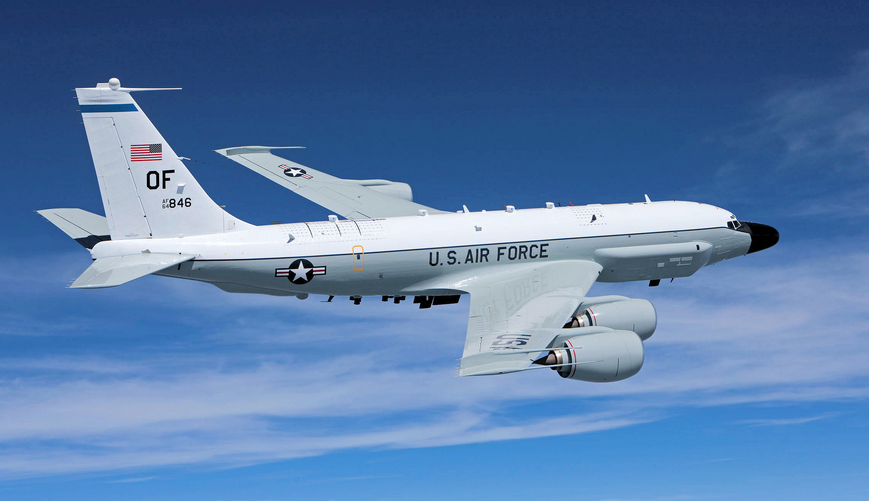 China has confirmed that a US Navy EP-3 spy plane conducted close-in spying activities near China’s Hainan Island on Tuesday and urged the US to “immediately stop relevant close-in reconnaissance actions“.

Such spy flights have led to serious clashes and sunk two-way ties before, including the collision in 2001 of a Chinese PLA Navy J-8 fight jet and a US Navy EP-3 spy plane off China’s Hainan Island, which caused the death of Chinese pilot Wang Wei.

The Pentagon said in a statement on Wednesday that two Chinese fighter jets carried out an “unsafe” intercept of a US military reconnaissance aircraft over the South China Sea on Tuesday, Reuters reported.

Foreign Ministry spokesman Hong Lei said on Thursday, “We have got information from the departments concerned, and what the US side has said is untrue.”

As the US plane embarked on a close-in reconnaissance on Tuesday, two Chinese military airplanes “followed and monitored it in accordance with laws and regulations”, “maintained safe distance” from it, and “China’s relevant operations subscribed to professional and security standards,” Hong said.

“The US military warships and aircraft have conducted close-in reconnaissance frequently for a long time, posing a serious threat to China’s maritime and airspace security,” Hong added.