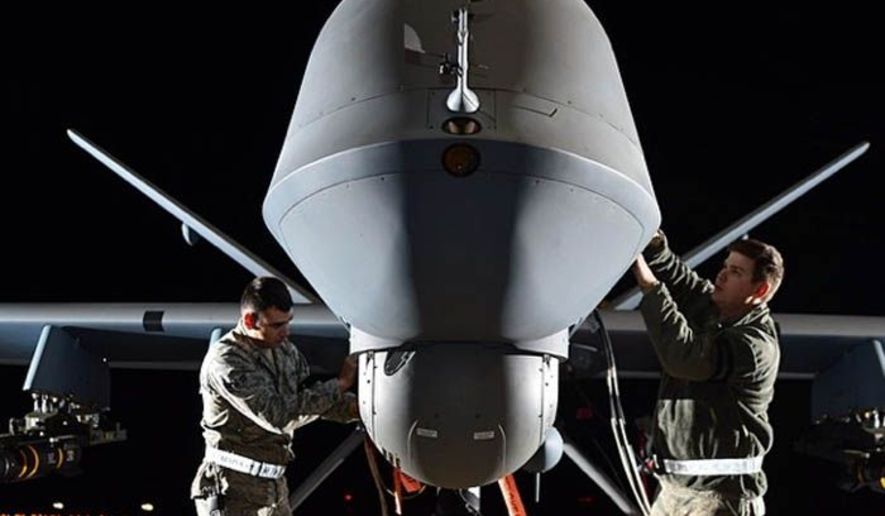 Britain’s secretive MI6 intelligence agency and fed the CIA with essential targeting information for the Obama administration’s clandestine drone campaign against the Yemen-based terror group al Qaeda in the Arabian Peninsula, according to report published Thursday.

For the past decade, British intelligence has actively cooperated with the U.S. and Yemeni agencies in the covert war against AQAP, said the report by VICE News, pointing to a previously undisclosed level of participation by London in Washington’s secretive counterterrorism operations.

One of the most prominent examples came in May 2012, when a U.S. drone strike executed Fahd al-Quso, a suspected AQAP field commander believed to have participated in the 2000 bombing of the USS Cole that killed 17 American sailors in the Yemeni port of Aiden.

Vice News claimed that former senior CIA official responsible for operations in Yemen told the news organization that “the most important contribution” to the intelligence for the al-Quso strike came from “a very important British capability.”

A agent with the UK’s Secret Intelligence Service, commonly known as MI6, had provide specific details on al-Quso’s position, allowing a CIA operated drone to track his car. “That was quite unique,” the former CIA official told VICE, “it was something we didn’t have.”

The news organization said that an MI6 agent had infiltrated AQAP. It also claimed that a six month investigation carried out by two VICE reporters had found that an MI6 team mentored Yemen’s National Security Bureau in a Joint Operations Room to observe and fix al Qaeda targets ahead of drone strikes.

British officials have long said the drone war in Yemen was a unilateral U.S. policy. Vice noted how UK Minister of State for Foreign Affairs Hugh Robertson had responded to a parliamentary question on Britain’s role in the campaign in 2014 by asserting that, “drone strikes against terrorist targets in Yemen are a matter for the Yemeni and U.S. governments.”

In response to Thursday’s revelations, David Davis MP, chair of the All Party Parliamentary Group on Drones told Vice: “If we are providing explicit intelligence to identify individuals who we know the Americans are going to go on and kill by drone strike then that’s a kill list.”