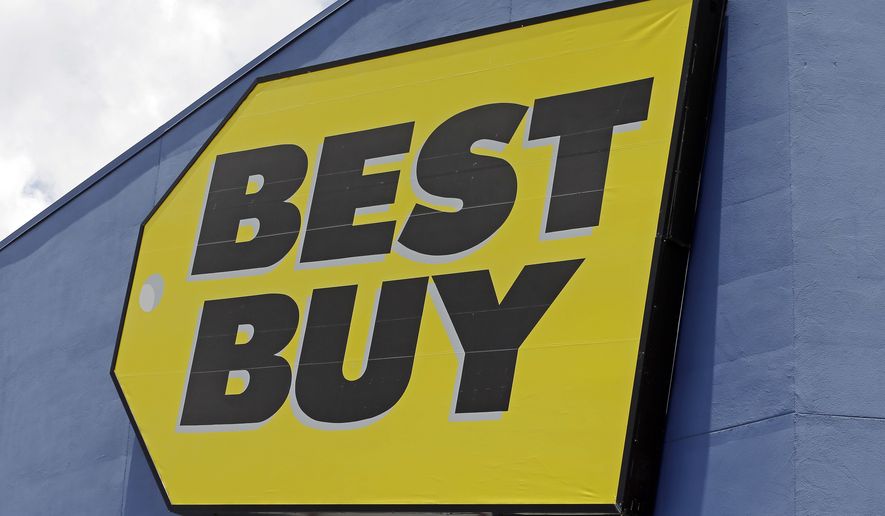 Kaspersky products are being pulled from Best Buy shelves across the U.S. after the Minnesota-headquartered retailer decided to part ways with the antivirus vendor after working together for more than 10 years, the Minneapolis Star-Tribune first reported Friday.

Best Buy confirmed the report without providing an explanation for ending its relationship with Kaspersky, but a source familiar with the matter said it decided to stop selling its software because it “felt there were too many unanswered questions,” according to the Star-Tribune.

Kaspersky is one of the world’s leading software companies, but has come under fire in recent years for allegedly maintaining suspiciously close ties with Russia’s government as Washington and Moscow inch toward a new cold war, especially in light of the Kremlin being blamed with interfering in last year’s U.S. presidential election.

The software vendor bas repeatedly denied having ties to any government, Russian or otherwise, but members of the U.S. intelligence community and Congress have nonetheless made comments in recent months implying something’s amiss: the heads of the CIA, FBI and National Security Agency said in May they’d be uncomfortable with running Kaspersky products on their computers, and a Democratic member of Senate’s Foreign Relations, Appropriations, Armed Services and Small Business Committees recently said they’ll soon offer legislation prohibiting the federal government from doing business with the firm.

Kaspersky acknowledged parting ways with Best Buy in a statement of its own Friday but said their “relationship may be re-evaluated in the future.”

“Kaspersky Lab has enjoyed a decade-long partnership with Best Buy and its customer base, and Kaspersky Lab will continue to offer its industry-leading cybersecurity solutions to consumers through its website and other retailers,” its statement said.

Best Buy typically sells Kaspersky software for between $40 and $100 and normally stocks it alongside antivirus products sold by only two other competitors, the Star-Tribune reported. Customers who bought Kaspersky products from Best Buy and still have active subscriptions to its antivirus services can contact Best Buy for replacements, the report said.