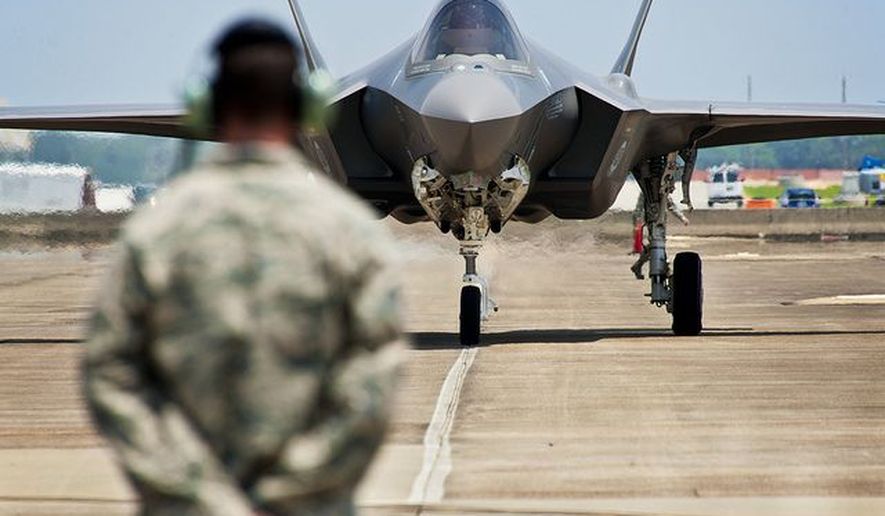 Air Force program may lead to enlisted combat pilots: ‘We have some brilliant young minds’

The U.S. Air Force will soon start a pilot training program in Austin, Texas, that includes five enlisted “pioneers” with a group of 15 officers.

A pilot shortage of roughly 2,000 airmen has forced military officials to think outside the box for ways to close the gap. Maj. Gen. Timothy Leahy, commander of the Second Air Force, says a pool of 250 enlisted airmen may yield answers.

Air Force Times confirmed Wednesday the existence of a six-month program to launch next February after receiving a tip by former airman Steven Mayne. Pilots are currently required to be commissioned officers with a college degree.

“Enlisted volunteers will be pioneers in innovating Air Force aviator recruitment, selection, and training processes by demonstrating the potential of non-college graduates to succeed in a rigorous pilot training environment,” Maj. Gen. Timothy Leahy wrote in a Nov. 30 email. “This program will provide data to [Air Education and Training Command commander Lt. Gen. Steven Kwast] on the potential for enlisted members to train to fly modern combat aircraft.”

Volunteers who pass the training program will then take solo flights in T-6 trainers.

Chief Master Sergeant of the Air Force Kaleth Wright told the newspaper that he was confident an era of enlisted combat pilots was only a matter of time.

“I don’t know that [having enlisted airmen fly manned aircraft] will happen on my watch, but I think that’s the natural progression,” he said. “We have some brilliant young minds in our Air Force that are perfectly capable of flying manned aircraft.”

In a similar vein, Chief Master Sergeant Wright is also conducting a study on the utility of reviving a warrant officer program as a means of recognizing unique talents and added responsibilities, the newspaper reported.