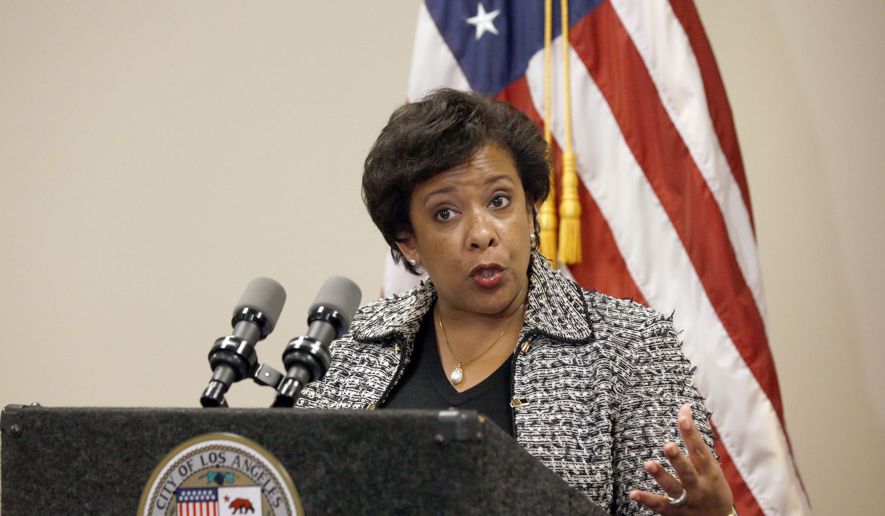 A federal anti-hacking law is forcing researchers and journalists to risk being criminally prosecuted for conducting their work, the American Civil Liberties Union argued in a lawsuit filed Wednesday against Attorney General Loretta Lynch.

Attorneys with the ACLU filed the 47-page complaint in U.S. District Court this week on behalf of individuals who fear being charged under the Computer Fraud and Abuse Act (CFAA) as a result of investigating the possible discrimination practices exhibited by employment and real estate websites.

Enacted in 1986, the CFAA provides the federal government guidance on prosecuting computer hackers and cybercriminals. The ACLU said, however, that serious constitutional concerns have been raised by a provision that makes it a crime to violate a website’s terms of service.

Researchers and journalists being represented in the lawsuit are investigating how employment and real estate websites take into account factors such as race and gender when delivering jobs and housing data to users. They intend on using automated scripts and fake user profiles to accomplish as much, but fear prosecutors could bring charges under a CFAA provision that makes it illegal to use a website in a manner that “exceeds authorized access.”

Individuals have previously been charged with exceeding authorized access of a computer as a result of having violating the terms of service agreements of websites. The ACLU argues that allowing the law to be interpreted that way “creates virtually limitless restrictions on speech and expressive activity,” including the research its clients intend to conduct.

The provision, the attorneys wrote, “impermissibly burdens speech about business practices and other activity on the internet because websites can determine what speech and expressive activity to prohibit, and these prohibitions become criminal violations of the Challenged Provision.”

“In other words, a website can explicitly target speech or expressive activities,” ACLU attorneys Esha Bhandari and Rachel Goodman wrote in the complaint. “For example, if a website’s terms of service provide that access by certain types of speakers (such as researchers) is unauthorized, or that engaging in certain speech (false or misleading speech, for example, or subsequent disparaging speech about the website) renders access unauthorized, then violations of those private terms of service become crimes through the phrase ‘exceeds authorized access’ in the Challenged Provision.”

“The work of our clients has a clear social benefit and is protected by the First Amendment,” Ms. Bhandari said in a statement. “This law perversely grants businesses that operate online the power to shut down investigations of their practices.”

The ACLU has asked a federal judge in Washington, D.C., to find the section of the CFAA in violation of the First Amendment’s right to free speech and free press and to permanently enjoin Ms. Lynch — the only defendant named in the complaint — from enforcing the “unconstitutionally overbroad” provision.

A Justice Department spokesman declined to comment when reached Wednesday by the Wall Street Journal, the paper reported.